Tax Cuts – How Do They Really Affect Your Finances?

The words 'tax cuts' are often used in everyday politics to get voters on side. But while they sound good--no one wants to pay more tax, so a 'tax cut' is good, isn't it?--depending on where you sit on the scale of personal earnings, the words can have very different meanings to different people. So how do tax cuts affect your finances? 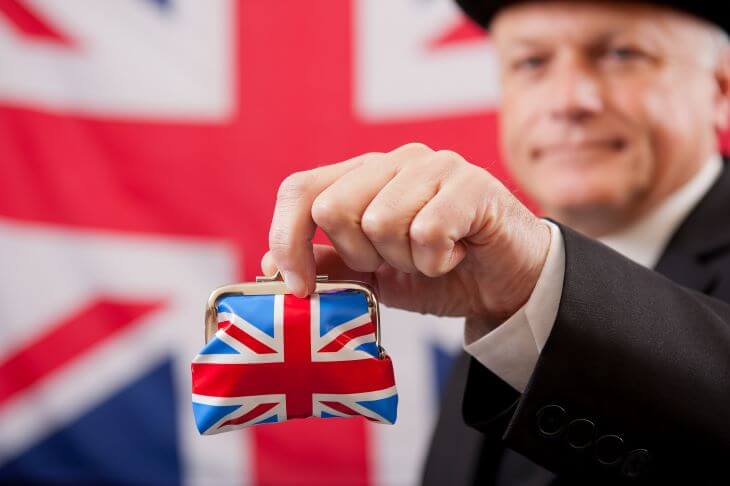 There are only two things in life that are guaranteed - death and taxes.

So the old saying goes and it's hard to disagree. But unlike death, tax is a complicated issue. And while we all have to pay it--in various different ways--there aren't many of us who totally understand it.

Earn more, but pay less?
The main source of tax for the Government comes from your wages and is based on how much you earn (income tax). So the more you earn, the more tax you'll have to pay. The good news is that everyone--whether you don't work or if you're up there with the higher wage earners--can earn £12,500 a year (up from last year's figure of £11,850 for the 2018-2019 tax year) before you need to pay any tax at all.

That shows you can now earn another £650 without being taxed. So if your income is around the £12.5k figure, you'll be around £130 better off. Happy days. But this is based on the tax band of 20% which starts on earnings above that figure.

When tax cuts are announced--or promised--the focus is usually on how much better off lower wage earners will be - lulling you into a false sense of security by getting you to think 'tax cuts' are a good thing. But, while that's true, it's almost always the higher earners who will get the better deal.

Everyday stealth taxes
But it's not only your wages that get caught in the tax net. Even though so-called tax cuts don't exactly make basic rate taxpayers any better off, what little you do gain will probably get taken away again just as quickly through other means.

You've probably heard the term 'stealth tax' which has been floated around for a long time now. Beyond income tax, stealth taxes are the Government's cunning plan to raise their incoming tax revenues by increasing costs on other things, hoping that people won't notice--but definitely will, or will simply overlook them.

It's quite usual nowadays for taxes on two of the most controversial money spinners--those on fuel and beer--to be frozen. We still pay tax on them, but the Government hasn't dared to increase it. Though the real term cost of fuel should have become cheaper over the years, UK drivers still pay some of the highest prices in Europe for fuel already.

But it's also life's necessities that cost more. Things like insurance for our home, car, or holidays - all the things we need and should have, but can hit us hard in the wallets. Even some of our pleasures in life continue to get hit by 'stealth taxes'. Tax on wine is always certain to go up - that went up by 7p a bottle in the last budget. And cigarettes, though bad for our health (and perhaps because of that) always get hit by tax increases.

Basically, it's the everyday things in our lives that go up in cost as our wages stay (almost) the same. They may be small increases, but many small ones add up to more monthly expense--and that can have quite a dramatic impact on your income and your cash flow.

Car Cash Point to fill the financial hole
Tax will always affect your finances one way or the other. Even when any 'tax cuts' are rumoured or promised, you can be fairly certain that you'll need to be among the highest earners to notice any benefit from month to month. So what can you do to avoid the squeeze on your finances?

Some creative money management is key, but it's often easier said than done. Your weekly or monthly budget can only go so far. So if anything happens that's unplanned or unexpected--think boiler breakdowns, washing machine malfunctions, or emergency car repairs--then you've blown your carefully planned finances wide open.

But in those extreme situations, there is help at hand to give you some financial breathing space - and it comes by way of a logbook loan against your car from us here at Car Cash Point.

At Car Cash Point, we pride ourselves in being able to offer loans with no hidden fees or charges and with a range of flexible repayment terms to suit you. When you apply, you'll know exactly what you'll be paying and when you'll be paying it, so you can budget according to your own income.

And there are no credit checks, so if you've had credit issues in the past for any reason, we'll still be able to help you. Plus, we've got a really low rate of interest - almost half that of other logbook loan lenders around.

So while the tax cuts dig into your real term finances and if the unexpected happens, Car Cash Point can give you a safe and easy way to get a helping hand in less than 5 minutes. To find out more, apply now or call us on 0330 057 8762 today.